Sexual assault allegations were dropped on American gaming YouTuber Heavenly Controller aka Anthony after @lilECCHIgal narrated the incident on Twitter. The cosplayer, who was 18 years old when she met Controller, claimed that he had forced her to consume alcohol and forcefully kissed her. The incident took place in 2019, which would mean Anthony was 24 years old.

The cosplayer gave an account of the entire incident on her Twitter, but her account has since been turned private. This is not the first time Heavenly Controller has been accused of sexual assault. Another TikToker had come forward claiming that Anthony had molested her in her sleep.

Heavenly Controller is popular online for his vlog-styled videos, which focus on anime and gaming. He often reacts to the most hyped anime moments of popular series, including Dragon Ball (the whole franchise), Attack on Titan and My Hero Academia. He is also popular for playing Spider-Man, God Of War, Kingdom Hearts 3 and Naruto Shippuden on his channel. 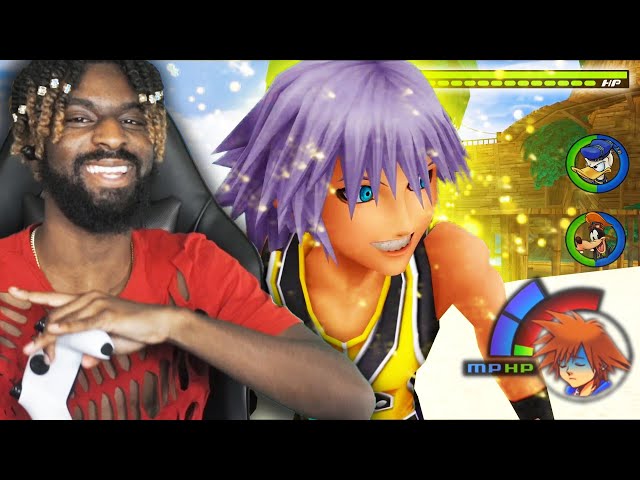 Heavenly Controller took to Twitter, denying the allegations that have been circulating online. The YouTuber recognized that those who were associated with him were also receiving severe backlash, to which Controller said it was “never his intention.” He continued:

“As for any of these allegations of me not abiding by someone’s consent or by molestation, sexual assault, harassment, whatever. I have not and will not ever do anything like that.”

Heavenly Controller streamed on YouTube this Thursday, during which he denied the allegations. Responding to the stream, he said:

“When I did that stream, in my head I was trying to be honest, trying to be transparent because I had nothing to hide, but now I know that was irresponsible of me.”

Anthony ended his statement with:

“All I can do is speak from the heart and be real with you about the kind of person that I am and what I’m about, and you can take it or leave it. I’m going to continue with my life and not address this past this point.”

Heavenly Controller’s friend @longbeachgriffy supported him on Twitter and narrated the incident as he thought it went. Griffin was called out by Twitterati for saying:

And fuck any of you weird ass freaks supporting them.

You were on some nut shit when you said to hold victims accountable when they don’t verbally say “no” to men when they feel uncomfortable. There’s no way you thought that was going to hit the way you hoped it would.

Fans of the two were disappointed, and many have commented that Heavenly Controller’s online career has now ended.