GTA San Andreas stands out with a strong cast of supporting characters, especially with Mike Toreno.

At first, it seems like Toreno is a minor villain. Alongside Jizzy B and T-Bone Mendez, he ran a local drug syndicate in San Fierro. At this point in the game, Toreno had yet to fully reveal his cards. Once his helicopter gets taken out, one would think it’s the last time they see him.

However, he makes a memorable return to Tierra Robada. It turns out Toreno is a secret government agent. He assigns players with difficult missions in GTA San Andreas. Nonetheless, his personality finally takes a shine here. Thanks to a great vocal performance and funny dialogs, Toreno left an impression.

5) Toreno is a man of his word 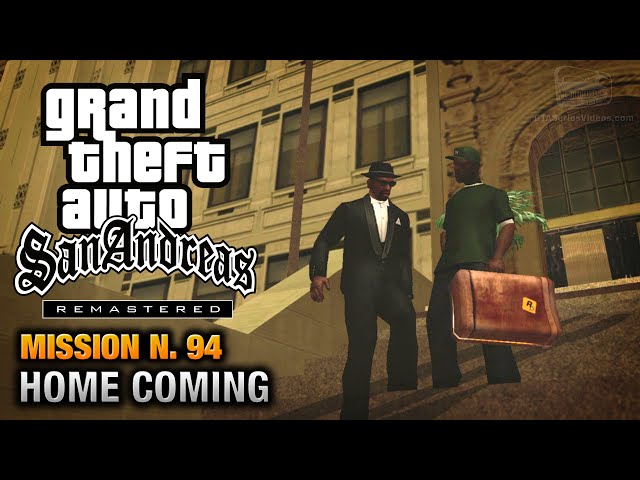 The great irony of GTA San Andreas is a simple one. Characters outside the Grove Street Families (Cesar, Woozie, etc.) are more likely to help than the ones inside (Big Smoke, Ryder, OG Loc). Mike Toreno is no different.

When Sweet is incarcerated, CJ does everything in his power to get him released. Toreno gives him a chance to save his brother. After GTA San Andreas players complete all his missions, he has a surprise for CJ.

In the Home Coming mission, Toreno has one simple objective. CJ just needs to pick up Sweet at the police station. Despite his questionable morals, Toreno stays true to his word. Better yet, he also made sure to protect Sweet while he was imprisoned.

4) He is a government agent who gets the job done 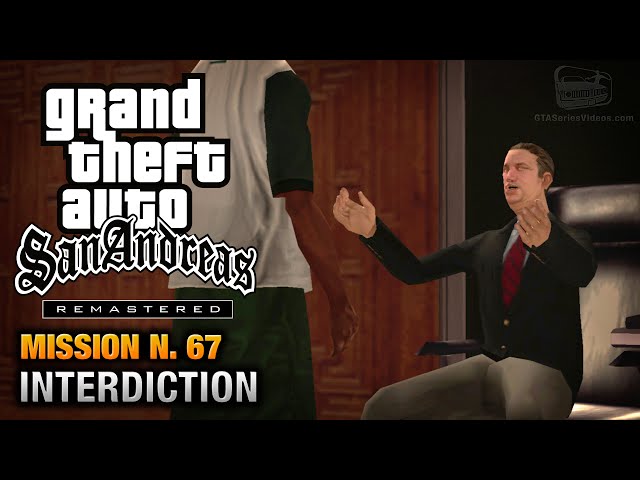 Toreno is a chessmaster who always plans his moves in advance. As a government agent, his missions always further the interests of the United States. Toreno will task the players into taking out rival agencies and potential threats.

Out of all the characters in GTA San Andreas, he holds the most power. Frank Tenpenny is puny by comparison. While the corrupt officer runs Los Santos through gang activities, Toreno deals with international operations. There is a larger picture at play here. 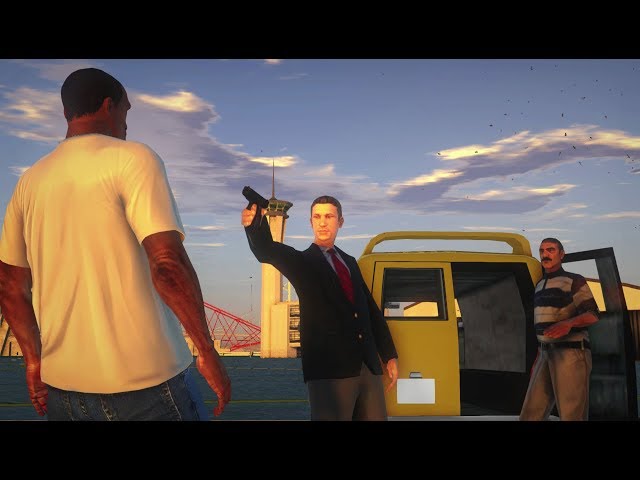 The Loco Syndicate had three major antagonists to take care of. There’s the pimp Jizzy B, Rifa gang leader T-Bone Mendez, and then Mike Toreno himself. They each get a mission where GTA San Andreas players have to eliminate him. In the case of Toreno, his helicopter is blown up.

It was later revealed he was never on board; he was alive and well. When players set foot in Tierra Robada, Toreno forces them to do his dirty work. Unlike the one-dimensional Jizzy and T-Bone, Toreno has different layers to his character. He is clearly not a good person, but he wants to maintain balance in the world.

GTA San Andreas players may have been caught by surprise but Toreno had a much bigger role to play. Ultimately, he is the one responsible for giving Sweet his freedom. Through the course of GTA San Andreas, he starts as a foe but ends up as a friend to CJ.

2) He is voiced by James Woods

GTA San Andreas hits it out of the ballpark with phenomenal voice acting. James Woods is not one to take it easy on the job. His performance as Mike Toreno helped solidify this shady character. Woods is a smooth talker who delivers great lines, time and time again.

Voice acting can make or break a video game cut-scene. GTA San Andreas is highly regarded in the voice acting department, especially with Mike Toreno. Woods makes the most of his screentime. It’s hard to imagine anybody else in this particular role. He was simply born to play this part.

1) Toreno is a legitimately funny character 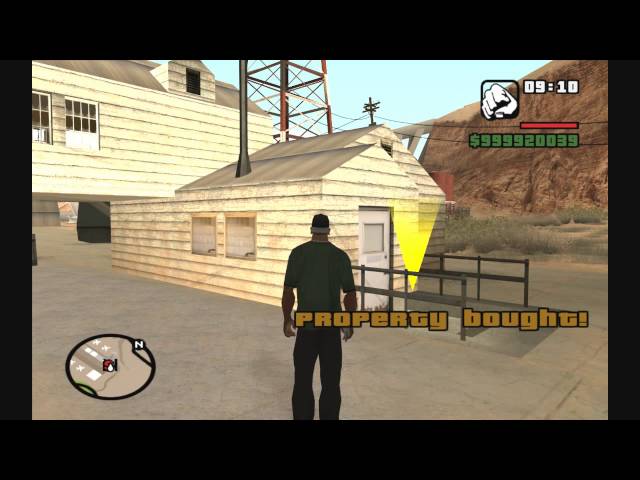 James Woods puts his comedic delivery to good use in GTA San Andreas. Nothing less can be expected of the man who played Hades in the Disney movie “Hercules.” Mike Toreno always steals the show whenever he is around.

Whether it’s his matter-of-fact statements or his urgent calls to CJ, Toreno is never one to mince words. He is rather creative with his insults. This can be seen when he warns CJ about what happens if he doesn’t attend flight school. It’s definitely worth a watch, given how increasingly desperate Toreno is with him.

GTA San Andreas is one of the funniest games in the series. CJ, Big Smoke, and Ryder do the heavy lifting, but Toreno also helps out. As a result, his scenes usually steal the spotlight. He has great chemistry with CJ, who is often fed up with his wild antics. Toreno simply makes the game more unforgettable.

Messi is still "outside" at PSG