Throughout the GTA series, there are plot devices that drive key stories within the the game.

In literary terms, a plot device is what moves a story forward. The GTA series is mostly about position and power. Naturally, most plot devices involve these two themes.

GTA plot devices can drive characters in a new direction. It varies from person to person. Some end up dead in the streets while others find success.

No matter what, GTA characters have to be careful. If they hold onto a valuable object that somebody else wants to steal, it’s either killed or be killed. 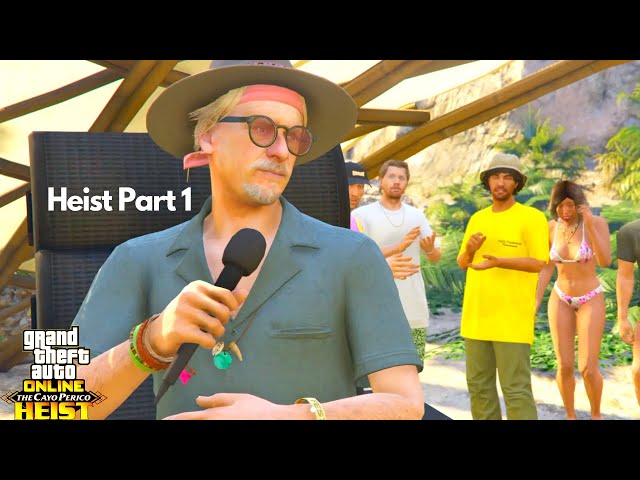 The Madrazo family were having issues with the notorious Juan “El Rubio” Strickler. The narco trafficker had decades of damaging intel and threatened to use it against the family.

In the Cayo Perico heist, GTA Online players must steal back those files.

It’s not an easy task. Due to high security, players have to avoid getting caught. Otherwise, heavily armed guards will attack. The Cayo Perico heist involves multiple planning stages. Eventually, GTA Online players will successfully pull it off.

Miguel Madrazo lets his father know the files have been retrieved. Unfortunately, he also finds out his mother had an affair with Trevor Philips. A disgusted Miguel gets rid of the evidence by setting it on fire. 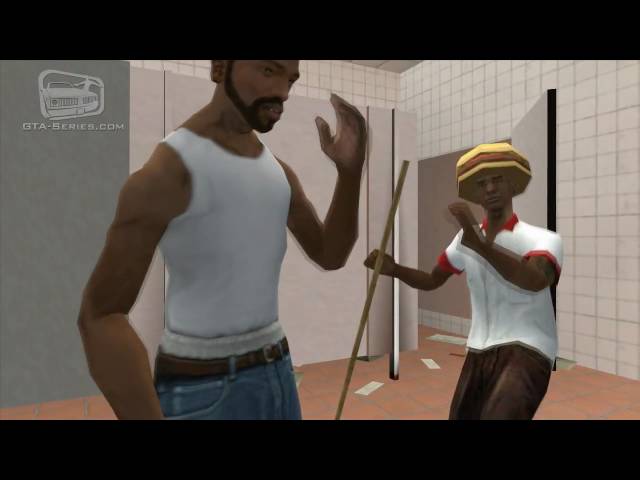 OG Loc is clearly not cut out to be a rapper. With this revelation in mind, he decides to go after someone who is. OG Loc already knows Madd Dogg is a major player in the music industry.

CJ was given a simple task. He had to sneak into Madd Dogg’s mansion and steal his rhyme book. OG Loc then uses it to kickstart his own rap career. Meanwhile, Madd Dogg goes on a downward trend. Luckily for him, his suicide attempt was stopped by GTA San Andreas players.

Eventually, Madd Dogg realizes that OG Loc stole his rhymes. After a ridiculous chase scene, the failed rap artist is forced to give back the book. Madd Dogg revitalizes his career as OG Loc fades into obscurity. 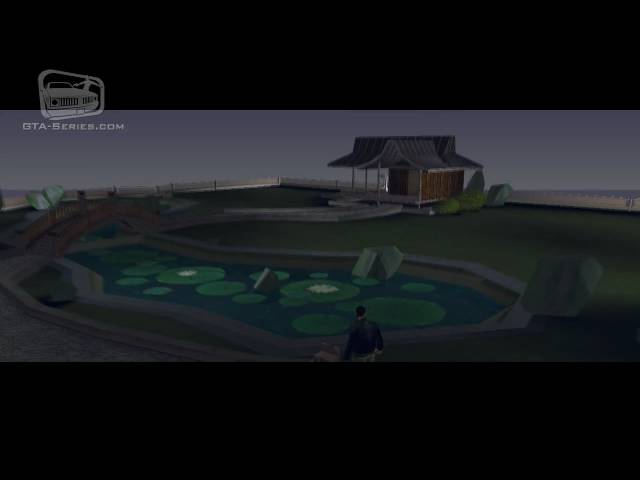 One of the biggest mysteries in GTA 3 involves Donald Love. For some reason, he wants Claude to collect mysterious packages. A Dodo plane drops them into the ocean, where the player must take them before the police arrive.

However, it turns out to be mere decoys. The real package is still in the Dodo plane. When Claude arrived, it turned out the Colombians got to it first. GTA 3 players must clear out the cartel members at a construction site. Claude then delivers the package to Donald Love.

The contents were never revealed. Notably, it was important enough for the Colombians to get their hands on it. During the mission Love’s Disappearance, the mogul went missing. All that is left is an empty box.

The Yu Jian Sword was heavily featured in GTA Chinatown Wars. According to Huang Lee’s father, the sword is a family tradition. However, this is a made up story. The reality is he won it during a card game.

Nonetheless, the sword carries great importance. The father ends up dying under mysterious circumstances. Afterward, the sword was brought from Hong Kong all the way to the United States.

It turns out Wu Lee killed his brother and took the sword for himself. By the end of the game, Huang has to avenge his father’s death. He kills his murderers and brings the sword back to its rightful place. 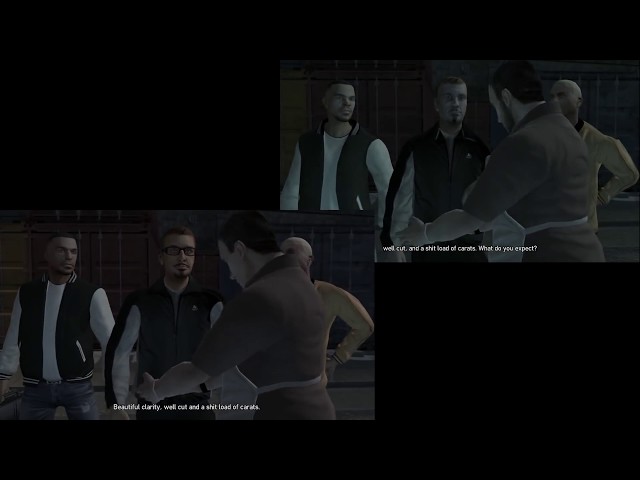 Diamonds are a major plot device in GTA 4 and its DLC episodes. All three games involve a convoluted quest to retrieve these stolen objects. However, it constantly switches possession. Not one person can hold onto it long. Someone else will take it by any means necessary.

Whether it’s Niko Bellic, Johnny Klebitz, or Luis Lopez, these bloodstained diamonds always slip through their fingers. It brings them nothing but pain and misery every time they run into it.

The Lost MC almost got destroyed by the mafia just because they wanted the diamonds for themselves.

In the end, the diamonds are left behind in a trash can. A homeless man discovers them and changes his life forever.

Despite the trials and tribulations, all the criminals involved ended up worse than they left off. Instead, the diamonds go to somebody who had nothing to do with it.

U22 Vietnam went to Korea for training